Perking Up: The Specialty Coffee Industry Is Steaming Hot

By the end of the day’s work, they planned to have about 45 pounds of roasted coffee. 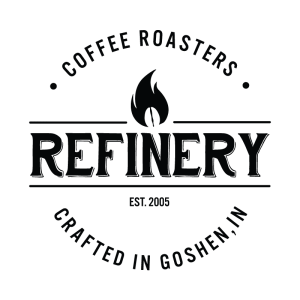 The women started Bendix Coffee Co. in 2013. They have a Diedrich gas-fired roaster, made in America, and roast small amounts of beans — enough to fill their weekly orders. 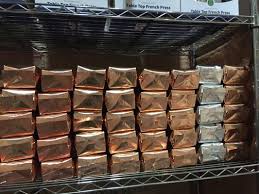 More than three-quarters of Americans drink coffee, according to the National Coffee Association. Next to water, it is consumers’ top daily beverage choice. But they are becoming more particular about what kind of coffee they drink, and the coffee industry has changed in the past 10 years or so to accommodate changing tastes.

“More and more coffee shops are deciding to roast their own coffee,” said Kevin Kuyers of Theta Ridge Coffee, a South Bend importer that sells unroasted, or green, coffee beans to roasters across the U.S. and into Canada. 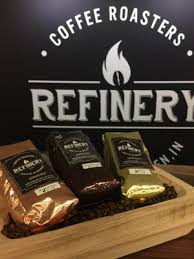 He believes the trend stems from the education of consumers. People can research coffee on the Internet and they talk to their baristas about the coffees they like.

There are probably 10 micro roasters in the South Bend, Elkhart and Goshen area who buy their beans from Theta Ridge. But that doesn’t even begin to touch the number of local places that are doing micro roasting.

There are nearly 26,500 more U.S. specialty coffee retailers today than in 1993, according to the Specialty Coffee Association of America.

More than half of the retailers are independent.

And while the number of coffee roasters is growing, Kuyers said, so are their sales. 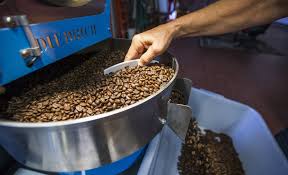 A typical roaster saw an annual sales growth of 8.3 percent between 2013 and 2014, reported the Specialty Coffee Association, which surveyed nearly 8,500 roasting companies in more than a dozen countries. Most respondents were micro roasters in the States with a single roasting machine. The largest reported sales growth — an increase of more than 11 percent year over year — came from roasters with sales of $100,000 or less annually.

A Grand Rapids customer used to pick up an occasional bag of coffee, Kuyers said. “Now, he’s up to three pallets every time he orders.” 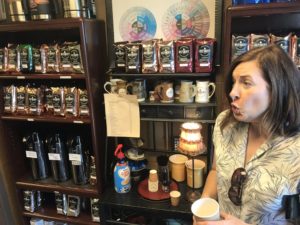 “Colombian Supremo is our biggest seller, all across the board, whether they are home roasters, coffee shops or wholesale roasters,” Kuyers said. Nearly every month, about 42,000 pounds of Colombian Supremo beans arrive at the warehouse.

Today, people are willing to pay more for a higher quality of coffee, according to a 2015 survey by Zagat, a restaurant guide. 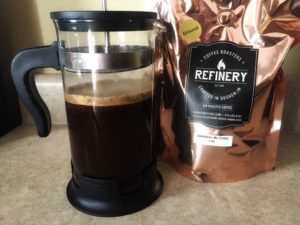 “Twenty-five years ago, we could just go to the diner and drink a cup of joe,” said Jeff Whitlow, who founded Toccoa Coffee Roasters in Granger. But the trends of coffee drinks and cold coffees attracted a whole new customer base and broadened the market.

Many new coffee-making tools also are available and home-brewing equipment has improved. he said. Instead of a $19 Mr. Coffee, people are willing to pay up to $200 to $250 for a coffee-maker. And they want top-quality beans to put in it. 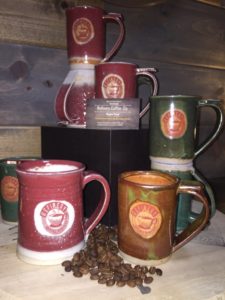 “The customer expects the coffee not to be average,” he said. “They expect it to have everything you put on the bag. If you say there is a blueberry note in this, it has to come out in the cup because they can actually get those out if they brew it right.”

Coffee can just be coffee, or it can be for a cause, Whitlow said. “It’s interesting that some of the wealthiest parts of the world can buy a product that they love and in the process help some very poor part of the world.”

Jill De Lucia thinks that’s one reason coffee has become so popular. People are more environmentally, economically and socially aware, she said. They want their coffee to be fair or direct trade, where the coffee farmer receives a fair payment for his crop; they want it grown in a sustainable way; and they want to get it from a local business. 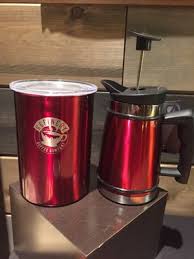 “It’s about eco-friendliness. People are tuning into that idea that what they buy determines which businesses remain in the economy.”